Thirty PAA Board members happily made their way to St. Malo on September 12 and 13 for the annual Board Retreat.  First on the agenda, after being greeted by their gracious hostesses, many headed to the paddle tennis court for a few rousing games of pickleball (under the tutelage of Barbara Davis and Patty Zuber).  Others swam in the glorious 75 degree water, strolled along the shore or sat down somewhere comfy to read a good book.

Later, everyone gathered in Louise Brinsley’s courtyard for cocktails and nibbles, which were beautifully executed by Hospitality chairs Liza Kerrigan and Yvonne Zaro (Whiskey Sours aka PAA Punch was the signature cocktail for the affair, and the Board did their best to put a major dent in the PAA inventory of whiskey!  They started the year off right:  doing whatever it takes for the cause!!)

The evening was capped by a delightful dinner in the Alanis courtyard, and the fun and frivolity continued after dessert with a self-revealing ice-breaker that was led by Mary Alexander.  Although there was no declared “winner” to the activity, Kirsten Molz astonished all with her demonstrated ability to do the splits!!!

The next morning, President Bea Trujillo gathered her new Board for a brief meeting and then a time for reflection on the current cycle of PAA Fundraisers.  The Board bantered about various ideas for improvement on current benefits and also came up with a few new ideas to consider.  The consensus was to form an ad hoc committee to further discuss what could be done in the near future.  Feelings were high as the Board wrapped up the meeting over lunch, and longingly gazed at the sparkling sea as they packed their bags and reluctantly headed home.

Everyone was grateful for those that made the event possible:  all of the house hostesses, Kathy Gillespie, Vice President, who organized the retreat and Laura O’Connor, who tirelessly made things run smoothly at command central (the Alanis home).

All felt fortunate to have been treated to such a wonderful 24 hours, and left inspired for a fresh new year. 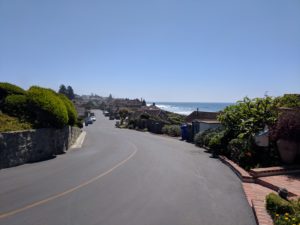 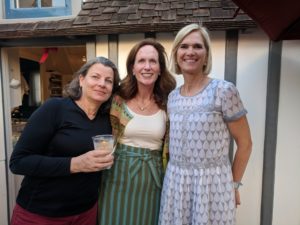 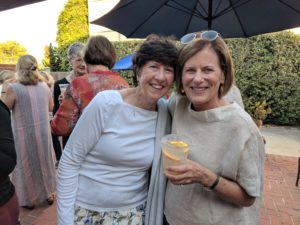 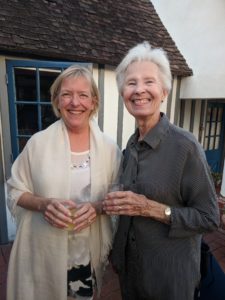 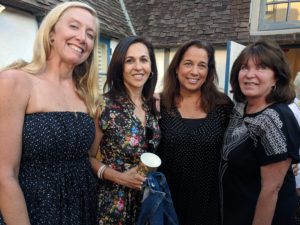 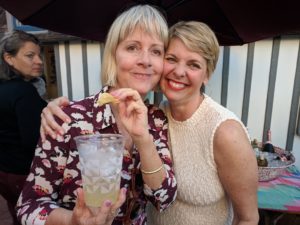 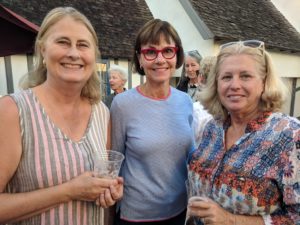 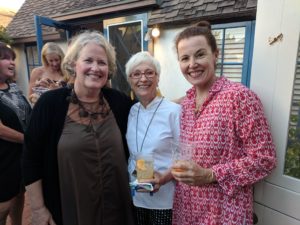 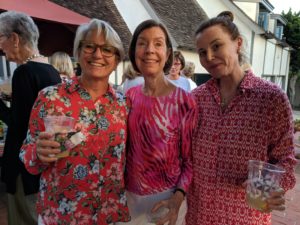 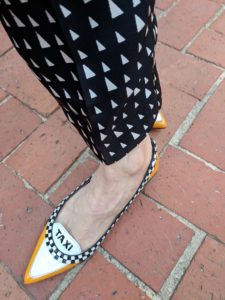 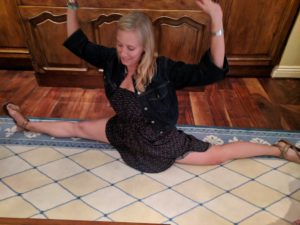 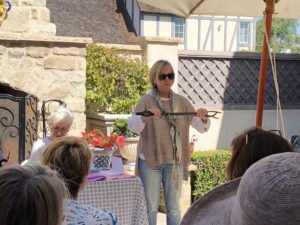 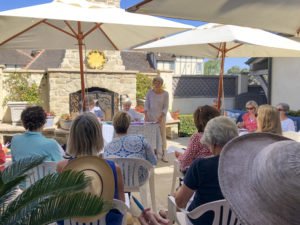 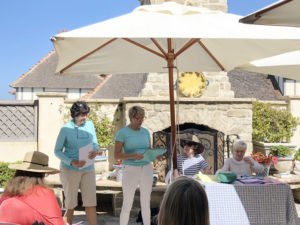 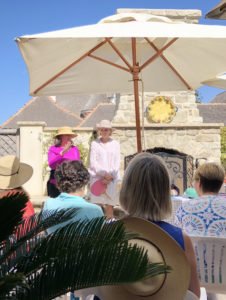