Always a raucous crowd, the members of the Pasadena Art Alliance are particularly so when gathering for the first time in the fall at our October General meeting.  This year was no exception, as the chattering voices could nearly be heard in the ArtCenter parking lot as members swapped stories on summer vacations, how children/grandchildren were settling in at school and intended plans to get up-to-speed on art happenings, all while they sipped coffee and snapped up their bright orange 2018-2019 rosters.

President Bea Trujillo managed to call the meeting to order over the din, and members heard updates on the Benefit (a Treasure Sale this year, held April 11-14, 2019 at a site TBD), Grants (46 applications received, site visit teams poised to visit 34 of the acceptable ones) and how to propose a new member (refer to your roster!!).

Good friend Stephen Nowlin, Founding Director of the Williamson Gallery was introduced and he gave the PAA lofty credit “for helping to create art history…” through our ongoing long-term support of the gallery and scholarships for the students at ArtCenter.  He then presented an over-view of the MOONS exhibit, which eloquently fits in with the intersection of art and science that has been the over-riding theme of the gallery for a number of years.  The participants then trooped down the hall to the gallery where Steve spent time showing highlights of the exhibit, which focused not just on the Earth’s moon but also on some 180 known moons of other celestial bodies.   Hunger eventually got the best of the viewers, so fortunately the Hospitality chairs had arranged for a delicious buffet lunch to be conveniently awaiting them in the Faculty lounge.

A wonderful “launch” to the new PAA year!! 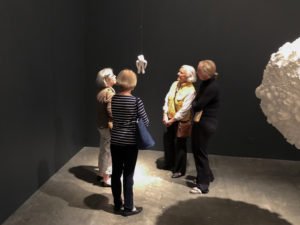 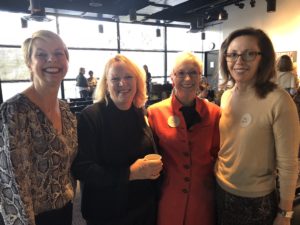 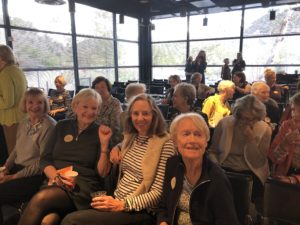 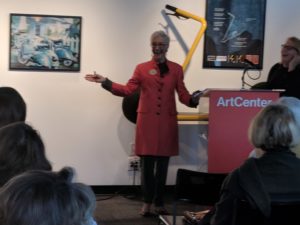 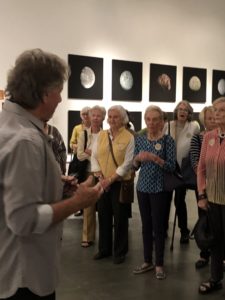 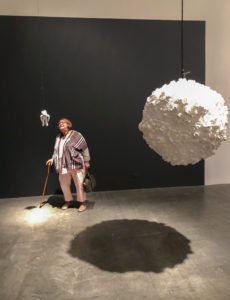 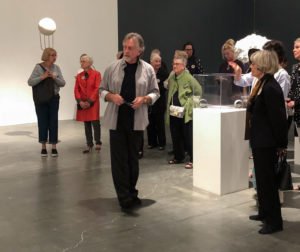 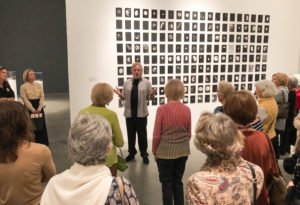 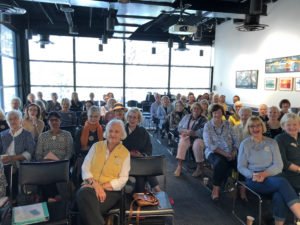 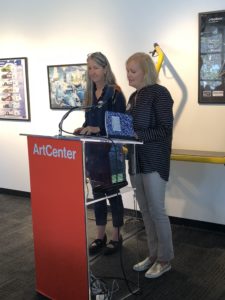 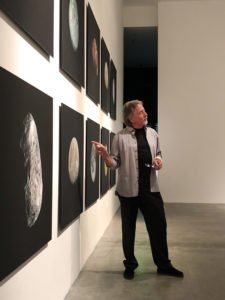 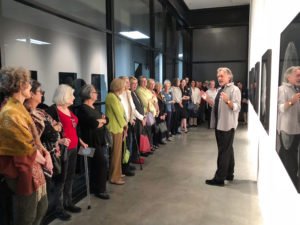 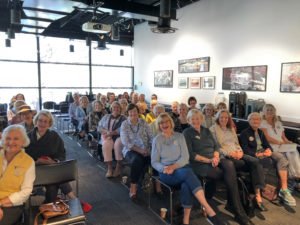