Sonia Singla’s picture-perfect backyard (and a festive tent to provide shade for all) set a glorious stage
for the PAA’s Annual Meeting on June 6, 2019. President Bea Trujillo took the mic for the last time in
that capacity and summarized the year’s activities, graciously thanking each Board member for their
contributions in making the activities during 2018-19 run so smoothly.
Under Bea’s proviso that the Board’s reports be SHORT and PITHY, here were the highlights:
 The Treasury reported that the PAA’s coffers are once again FULL due to the tremendous
success of the Treasure Sale held in April, under the leadership of Mia Dean and Barbara Davis.
In fact, the April event combined with the fall’s Petit Treasure Sale (courtesy of Diane Cornwell)
made TS19 the most profitable Treasure Sale(s) in PAA HISTORY!
 Carol Econn and Judy Plunkett, along with their committee, did manage to give away $305,000
in Grants during the year (which is also a RECORD!) to 28 fortunate recipients.
 Reporting on Education Outside LA’s trip to Washington DC, Co-Chair Laura O’Connor presented
a visual remembrance on Bea’s remarkable collection of footwear, which has been on display
throughout her tenure to the envy of all.
 The new members were introduced by Katie High and their sponsors (see separate article to
learn how fortunate we are to have such talented women join our ranks).
 Julie Ward, as Nominating Chair, presented the new slate of officers and Judy Penner, the new
President, and the remainder of the Board was voted in unanimously by the membership.
 Ryman Arts was presented with the 2019 Impact Award by Chairwoman Mary Alexander. In
addition to the grateful director of Ryman, a student from Muir High School in Pasadena was on
hand to speak about what a difference the academy has made in her life as an art student.
 Vice President Kathy Gillespie remarked on the incredible leadership of Bea Trujillo and
presented her with gifts to mark her many achievements. Brava!
The featured speaker for the meeting was Bettina Korek, who established in 2019 the well-received
Frieze LA art fair which was held in the Paramount Studios backlot in February. She spoke not only of
the fair, but also of the very important contemporary art scene in Los Angeles. It was an inspiring way to
conclude another tremendous year for the Pasadena Art Alliance. The membership then enjoyed
conversation and a delicious luncheon provided by Alexandra’s Table. Kudos go to the Special Events
team of Judy Penner and Sonia Singla for arranging such an enjoyable event. The summer season is officially launched! 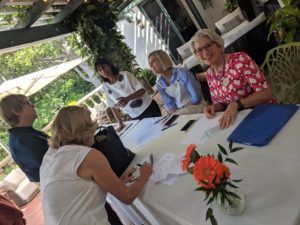 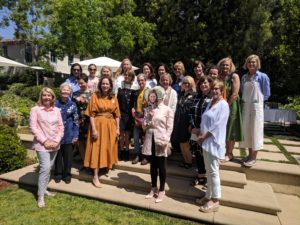 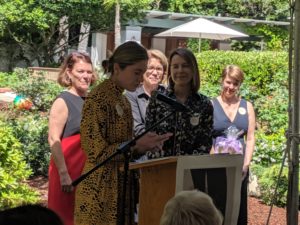 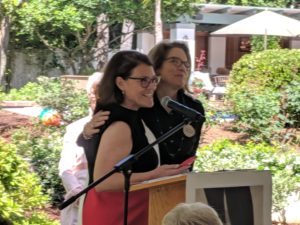 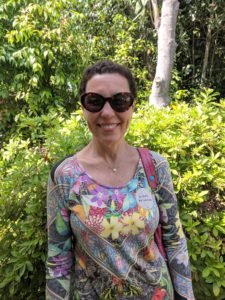 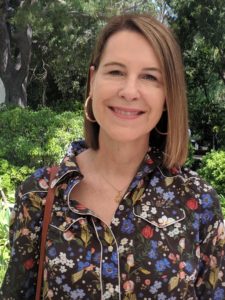 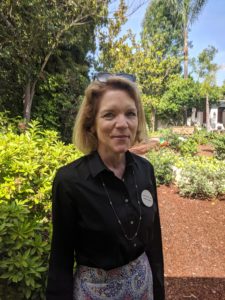 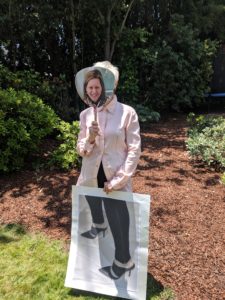 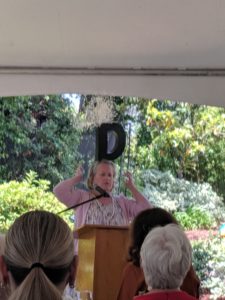 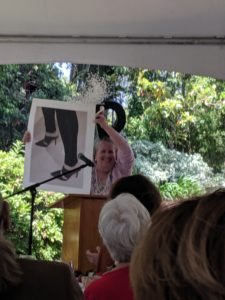 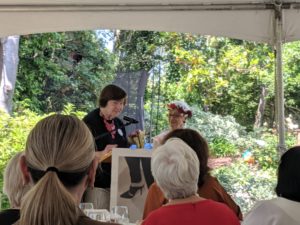 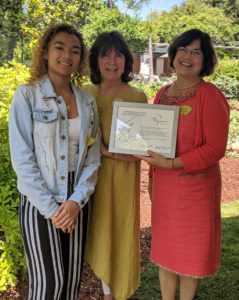 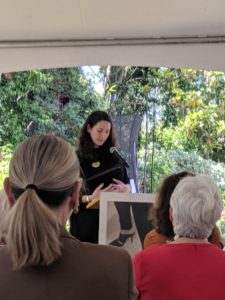