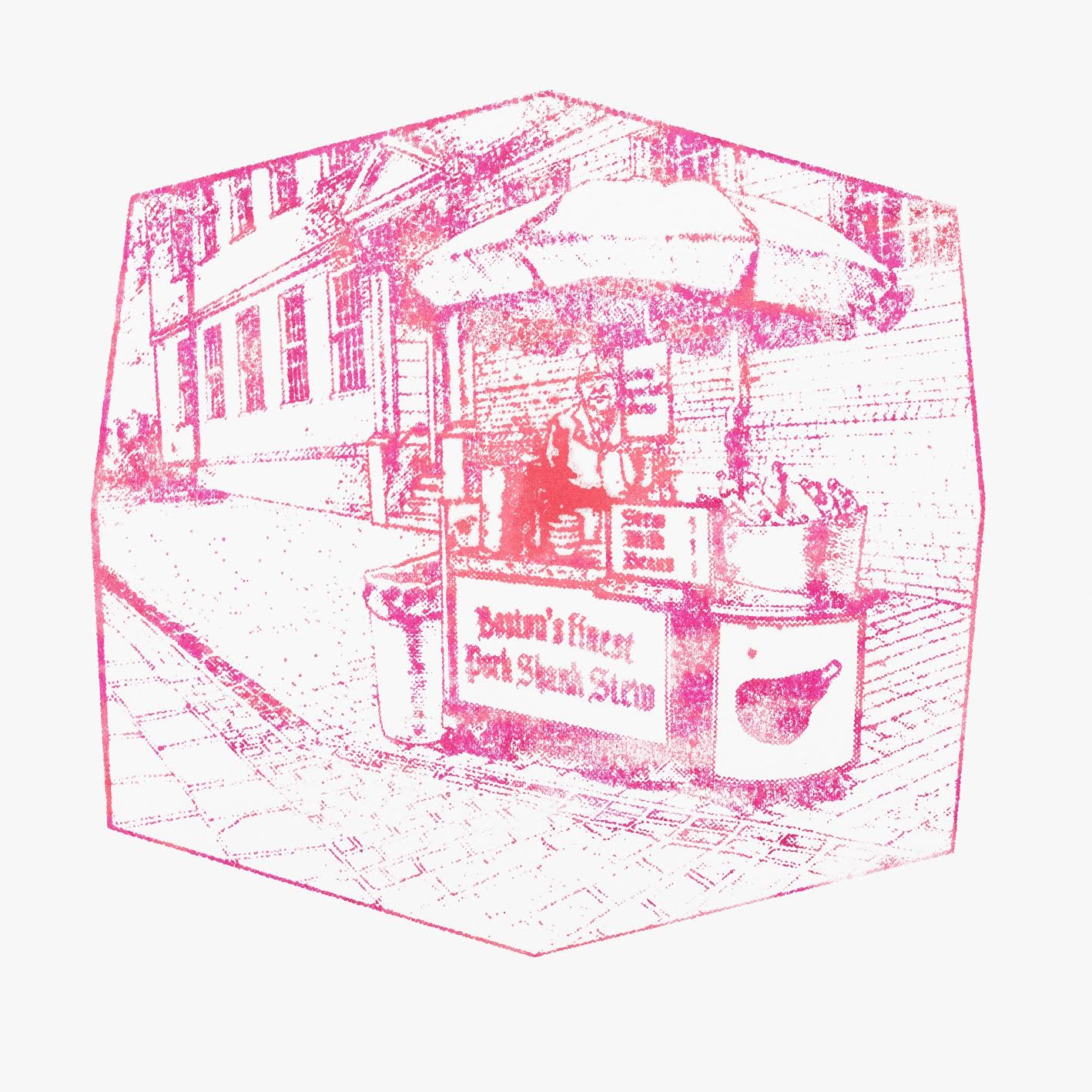 The MAK Center was established in 1994 as an alliance between MAK Vienna and Friends of the Schindler House. Unique in its role as a constellation of historic architectural sites and contemporary exhibition spaces, the MAK Center develops local, national and international projects exploring the intersection of art and architecture.

The grant will lend support to artist Stephanie Taylor’s “The Stay Funny Sailor Kong Boos,” which will include six narrative, character-based installations that Taylor has made since 2011.  A live performance will present the works together with the six songs associated with each installation, featuring tales moving from Boston to Rome to London to Texas and then to Los Angeles.  It will run from September 15, 2016 through October 25, 2016.