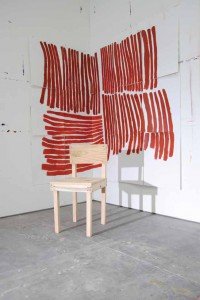 Founded in Eagle Rock by a group of LA artists, X-TRA has been produced quarterly since 1997 by the Project X Foundation for Art & Criticism. Now found on newsstands and bookstores around the country, X-TRA is an intelligent and respected national publication based in Los Angeles. It is now the longest running critical art journal ever published in L.A.

Funding to support the publication of commissioned Artist’s Projects and Artist’s Commentaries in four issues of X-tra published between March 2014 and March 2015.