January General Meeting at the Art Center College of Design

The first General Meeting of 2018 was held on January 4th at the Art Center College of Design in Pasadena.  Stephen
Nowlin, founding director of the Alyce Williamson Gallery, and Jay Belloli, curator for Mars:  Astronomy and Culture,
gave us our tour of this fascinating Mars exhibit.  The show blends art and science with literary and cinematic
representations of the Red Planet.  The members marveled at the real videos of Mars which evoked questions and curiosity
about the planet.

Bea Trujillo led us through the business portion of the meeting.  Susan Crawford, Benefit, announced that we have
already received $36,000 in an early Patron drive.  Patron letters will be signed in the home of Liz Gilfillan on
January 22-23.  Julie Ward, Grants, stated that the recommendations for Grants will be given to the Board on January 18th
to be voted on at the General Meeting on February 1st.  The reception has been slated for March 14th.  Rita Flynn,
Education Inside LA, announced a Skirball excursion in January and a trip to Betty Duker’s home in February for
a personal tour of her Latin American Art.  This very special event will be limited to thirty people.  Francine Cooper
and Elizabeth Berry announced a successful holiday party with many thanks to Sonia Singla for offering her beautiful home. 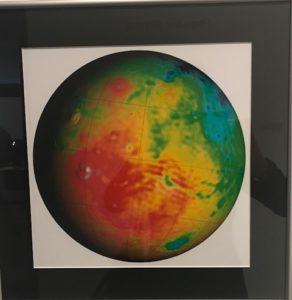 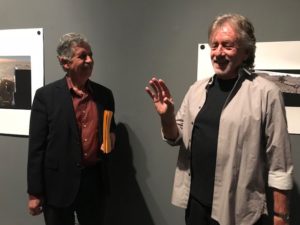 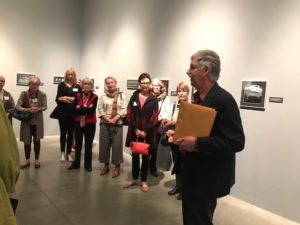